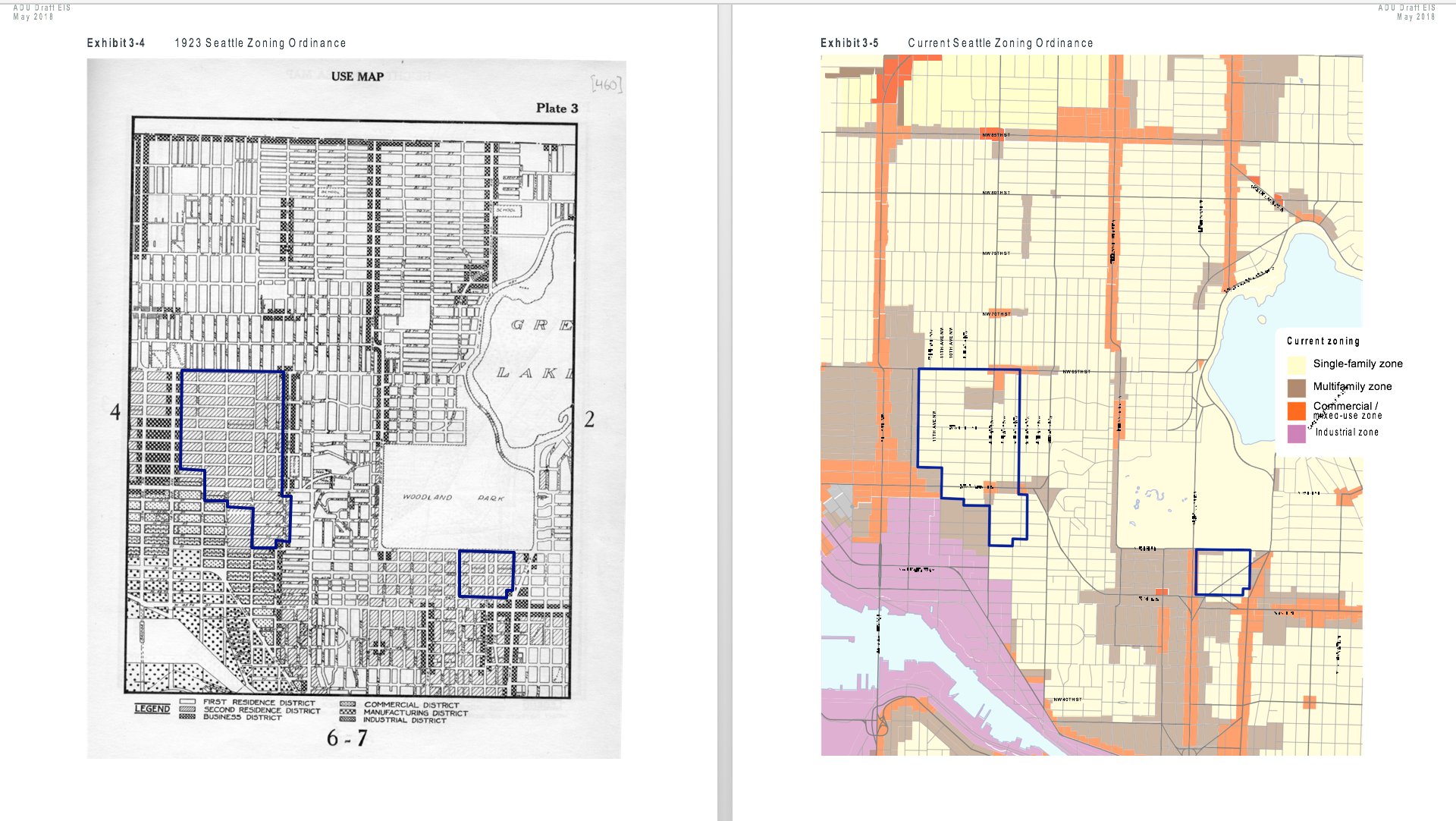 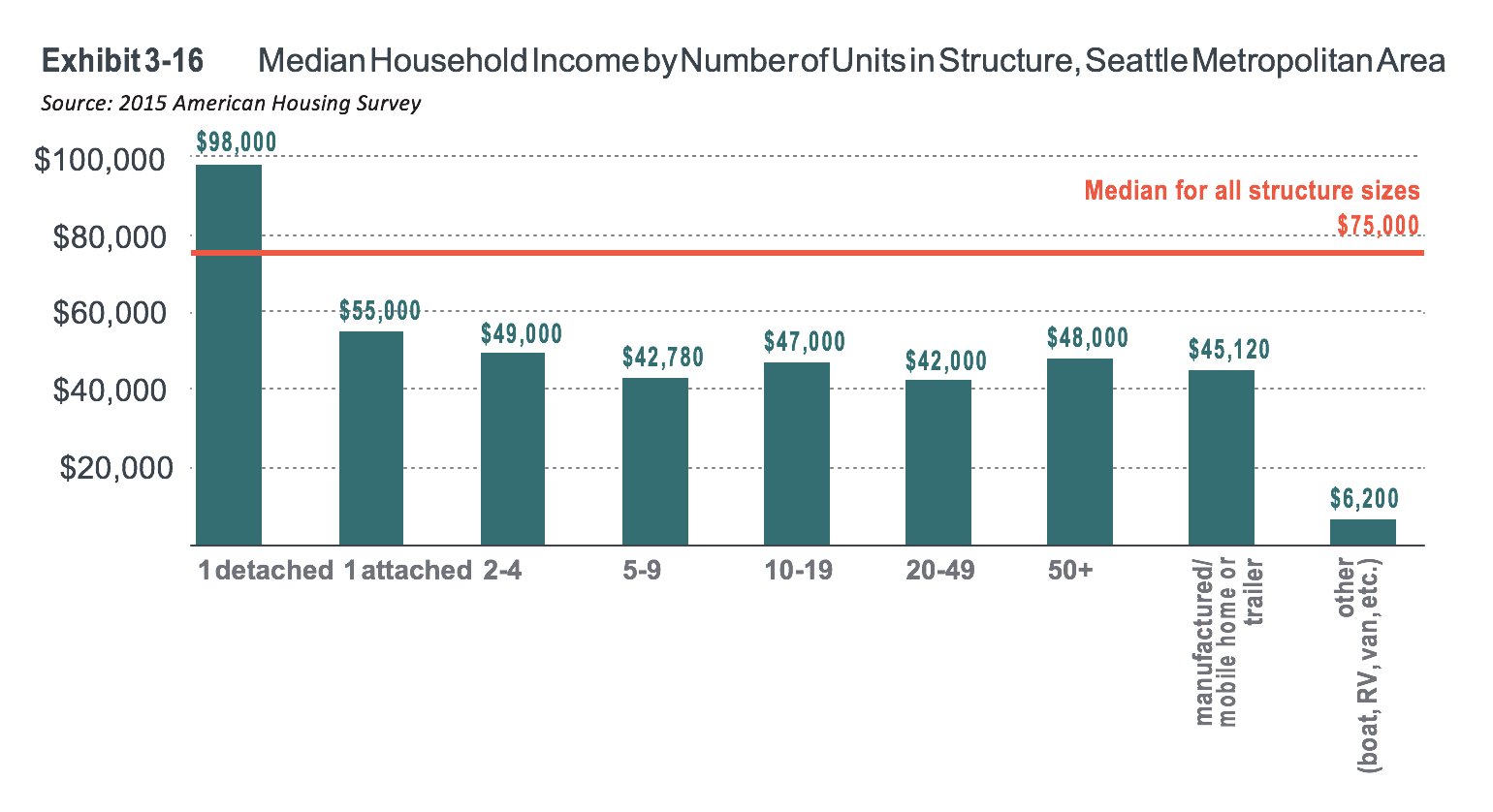 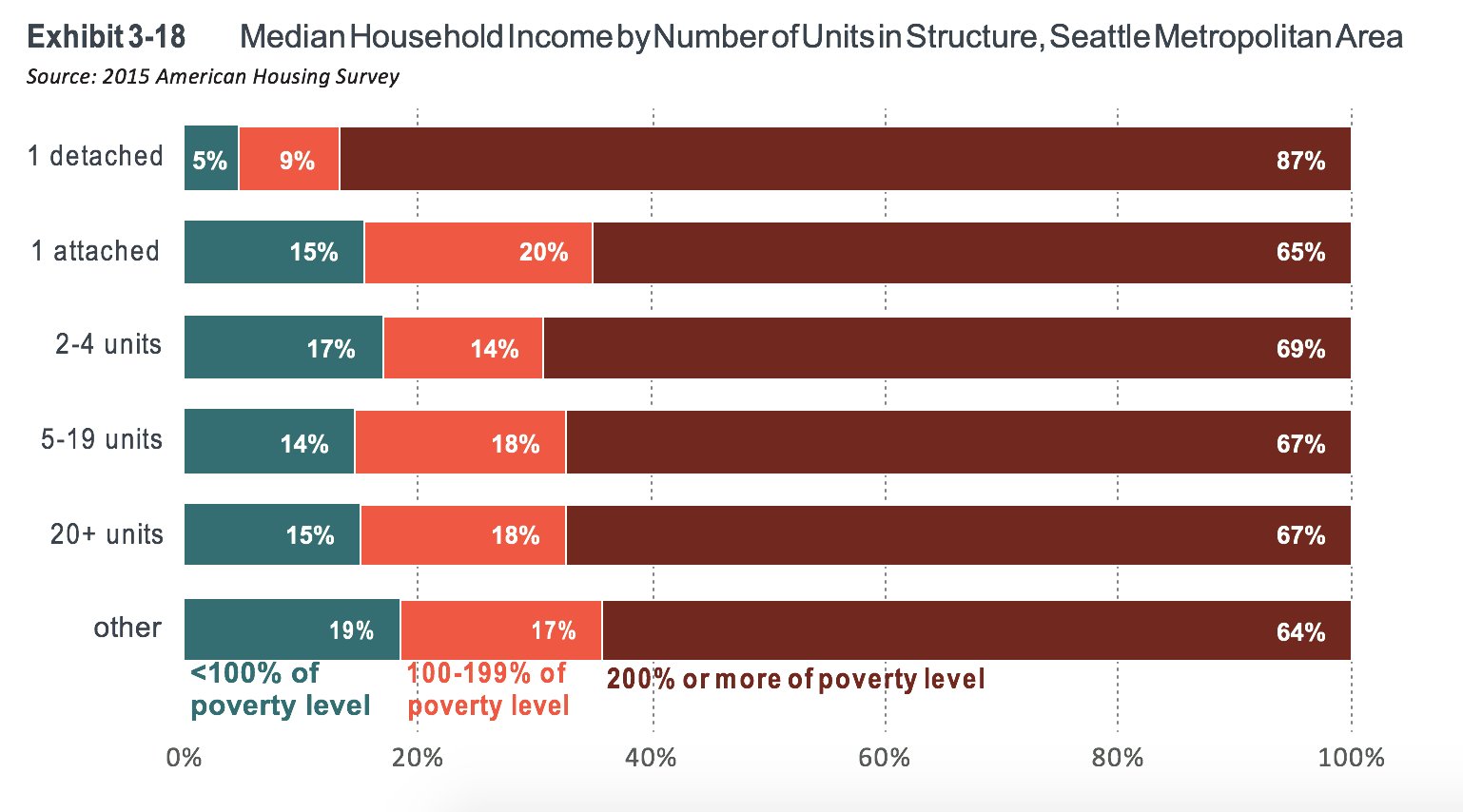 17 thoughts on “The City Studied the Impact of Easing Rules on Garage Apartments. What They Uncovered Was an Indictment of Single-Family Zoning.”