Skip to content
UPDATE: On Friday, the Seattle Public Library said it now plans to install sharps containers in all restrooms at the downtown, Ballard, University District, and Capitol Hill branches on a six-month pilot basis. In an email, library spokeswoman Andra Addison said the pilot is intended to help library staff “better understand the performance and durability of the containers we have selected, as well as any physical impacts to the restrooms.” The sharps containers will stay in the restrooms after the six-month pilot period ends, unless there is a compelling reason” to remove them.
“In addition to monitoring use of the containers, the Library will also be tracking whether or not the containers reduce the number of needles found inside or outside the libraries,” Addison said. 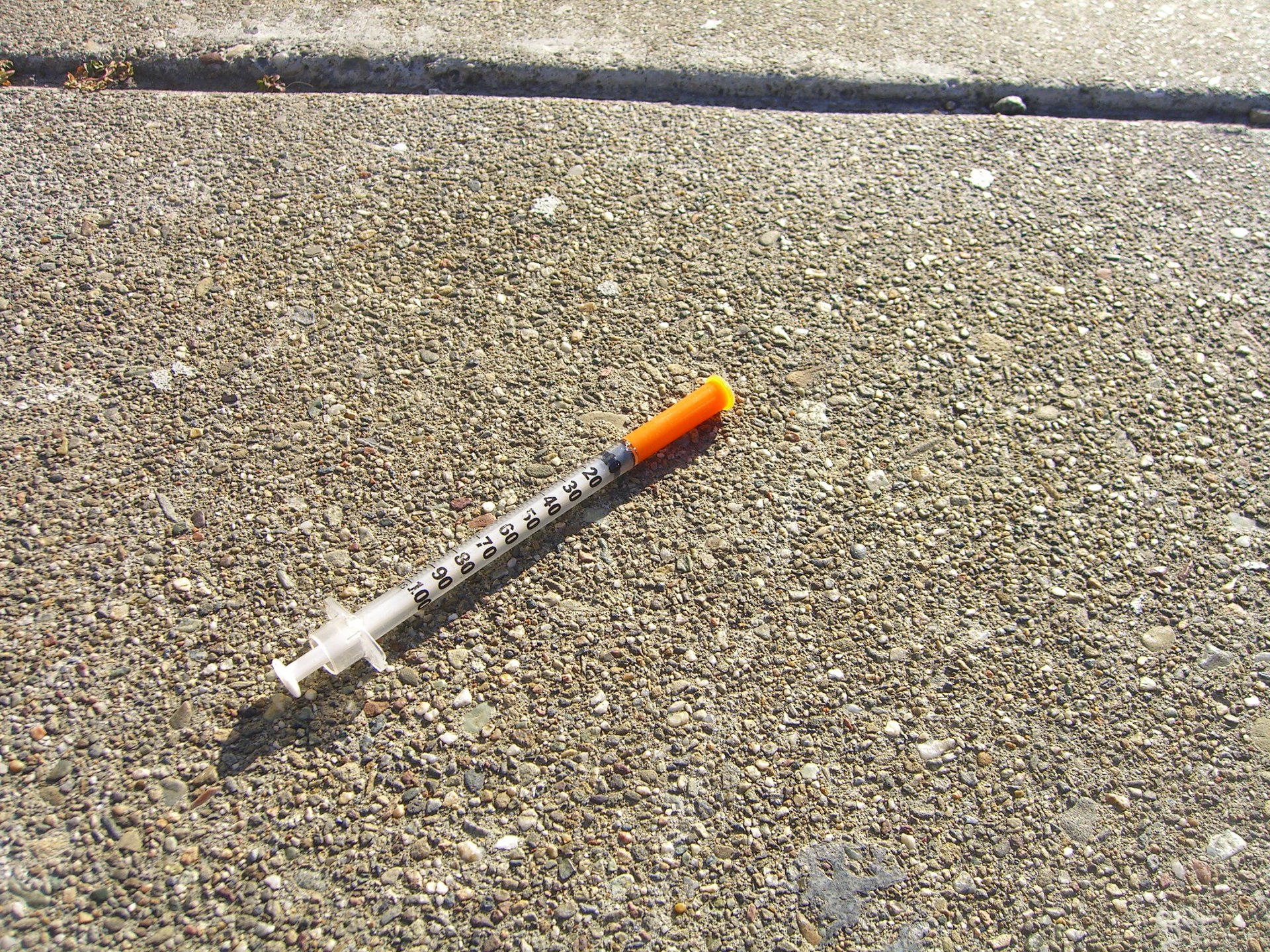 In the wake of an incident in which a custodian was pricked with a hypodermic needle at the Ballard library last month, the Seattle Public Library system will install sharps containers on a pilot basis at several of its branches, potentially including Ballard. The custodian was taking out the trash in the women’s restroom when he was stuck with a needle tucked inside the package for a sanitary pad and was taken to the hospital, where he was released without incident.

Earlier this month, library spokeswoman Andra Addison said SPL had no plans to install sharps containers in any of its branches, despite the recent dramatic uptick in public use of injection drugs, including heroin and fentanyl. “We don’t allow illegal drug use in the library. It’s against our rules of conduct,” Addison said. Addison claimed the incident in Ballard was the first of its kind in the library system, and said “we don’t really have a need for” containers for drug users (and insulin-dependent diabetics, for that matter) to dispose of used needles.

Since that story ran, however, the library has told staffers that it now plans to install sharps containers on a pilot basis in collaboration with Seattle Public Utilities, which already has installed sharps containers at a handful of locations (including three park restrooms) around the city. Earlier this week, SPL chief librarian Marcellus Turner told a citizen inquiring about sharps containers that the library “recognize[s]we need to enhance our practices and are moving in that direction.

“We also are conducting additional research with other library systems and have contacted Seattle Public Utilities to understand how the Library might participate in or be served through its Sharps disposal project,” Turner added.

According to library spokeswoman Caroline Ullmann, the library is “moving forward with a project that pilots two approaches 1) a container placed outside of a branch on Library property and 2) a container placed inside a branch. We are doing this at several locations at one time with the goal being to find out if one type of device or treatment is preferable to another. We are in the process of determining the locations for the project and confirming a timeline,”

The King County Public Library system, which operates outside Seattle, has sharps containers branches in Burien, Renton, and Bellevue, locations where library staffers reported finding needles on bathroom floors and flushed down toilets.

According to library spokeswoman Caroline Ullmann, the library is “in the process of determining the locations for the project and confirming a timeline.” Asked whether the plan is to locate the inside sharps container in a restroom—and, if so, whether it will be in the men’s or women’s restroom—Ullmann responded, “I have not heard if we’ve decided precisely where in the branch to locate the container.”

The five library branches with the highest number of drug-related incidents are Capitol Hill, the University District, Ballard, Lake City, and South Park.

3 thoughts on “After Needle Incident at Ballard Library, Library System Will Install a Handful of Sharps Containers on a Pilot Basis”